Africa’s energy sector is mainly categorized in two regions: North Africa and sub-Saharan Africa. In this article a specific focus will be given to sub-Saharan Africa.. Sub-Saharan Africa is rich in renewable energy resources which can be harnessed for electricity production through different technologies. The most commonly acknowledged are photovoltaics and wind turbines, however, there is also a great potential for hydro-energy, biomass (other than carbon intensive biomass fuels like charcoal), geothermal and even wave energy which are still underdeveloped on the continent. A few points to keep in mind have been highlighted by the 2013 International Renewable Energy Agency Report on Renewable Energy Potential in Africa:

Below we explore some of the renewable energy technologies and their application and promotion in sub-Saharan Africa.

Africa has a vast solar harnessing potential both for electrical and thermal energy production as many African regions enjoy long sunny days and a high intensity of irradiation. The featuring technologies for power production are solar photovoltaics (PV) and concentrated solar power (CSP). Solar PV capacity counts a cumulative capacity of 1334 MW according to 2014 data. The leader of this growth is South Africa as well as Kenya which have turned investments and regulations towards green energy growth. PV modules costs have decreased by 75% from 2009 enabling a levelised cost of electricity (LCOE) as low as 0.13 to 0.26USD/kWh in African utility projects. Deployment of concentrated solar power projects in Africa is in its early stage as only North African countries have already implemented some projects. Botswana, Sudan, Tunisia and Namibia are currently completing a total amount of 6.4GW of CSP projects. In addition, mini grid and micro-grid projects have increased throughout Africa since 2009, as they are a reliable source of electricity for rural non-electrified communities and surpass the inefficient grid that most African nations dispose.

Theoretical potential of wind power in Africa exceeds by far current demand. This great wind potential is equally distributed across the African continent, however, there are some countries in every region that stand out:  Niger in West Africa; Chad in Central Africa; Djibouti, Ethiopia, Kenya, Sudan, Somalia, Uganda in East Africa; and in Southern Africa Lesotho, Malawi, South Africa, Tanzania and Zambia stand out. In all of the above countries calculated wind potential is much higher than the rest of the region. By 2014 2.46GW of wind power was generated in the continent with the cost of production for each kWh ranging between 0.046 USD to 0.145 USD. The target for the continent is to reach 75 GW by 2030 and provide sustainable and reliable, but most of all clean, energy for the larger proportion of the population. The current investment need is about 1300 to 1600 USD/kW mainly due to high distances needed to be covered in order to transfer the energy from the best wind locations to the biggest demand centers. Lastly, yet importantly wind turbines are additionally used for irrigation water pumping. In many regions of Africa, wind pumping is even cheaper than diesel pumping.

Table.1 Biggest contributors as for 2014 on wind power installations in Africa. 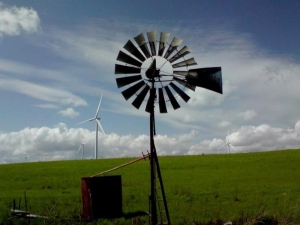 Water as a resource.

Hydropower is a source of reliable and sustainable power that is needed in the African continent. It is highly dependent on reliable supply of water and is extremely affected by drought periods. It can be categorized in two categories and other three sub-categories which are less favorable. 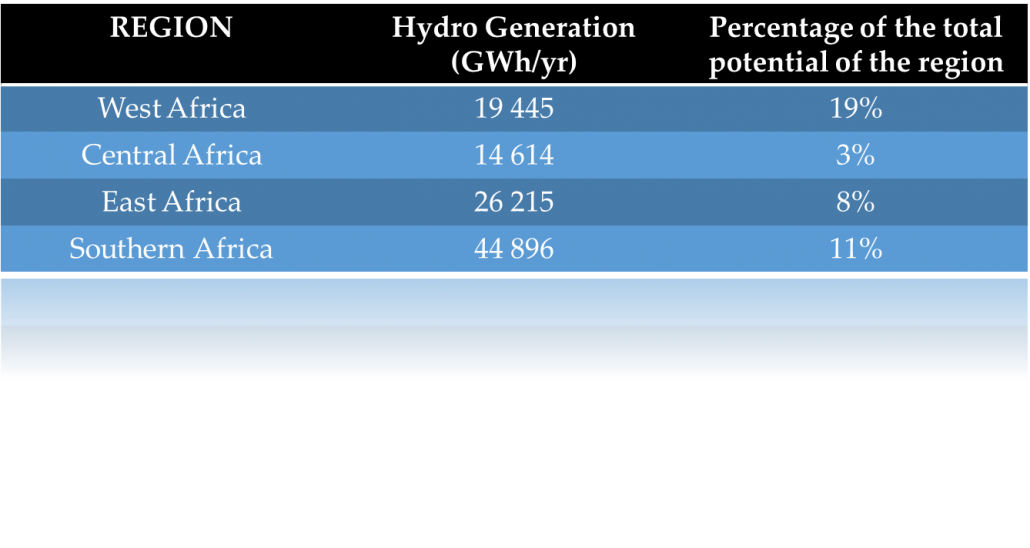 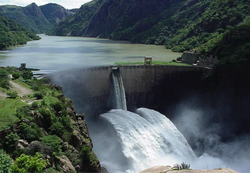 This form of energy is considerably important in East and Southern Africa. More than 90% of the estimated 15 GW potential is located in the Rift Valley, from Mozambique to Djibouti. However, Kenya is the leader on geothermal energy production. According to 2015 data, Kenya produced 579 MW of power out of the 606 MW totally produced in the continent. Ethiopia and Tanzania are on the way to develop projects that may reach 3 GW by 2020. The main barriers for the implementation of geothermal energy projects are the significant capital costs and therefore investments needed to build the power plant setup.  Those costs range from 2700 USD/kW to 7600 USD/kW. Geothermal heat could also be applied directly to industrial processes that require low-temperature heat. These processes dominate a large share of Africa’s manufacturing industry, and geothermal heat is a low-cost and secure substitute for fossil fuels. For example, in Kenya, geothermal direct heat is being successfully used in the flower industry.

Wood as a Fuel.

Woodfuel is the most important primary energy source across the continent. It is used for cooking and heating in the residential sector but sizable amounts are used by small or medium sized industries for food processing and brick making. Apart from those uses, it is estimated that one fifth of harvested wood fuel is converted in charcoal.  It is widely used as a fuel due to its low cost, however, its negative environmental and health impact requires its replacement with less carbon intense fuels. In terms of energy, there are about 11 wood based power plants operating in Ghana, Congo, Swaziland etc. with a total installed capacity of 30 MW. 35% of Africa’s potential is situated in East Africa and further 31% in West Africa. 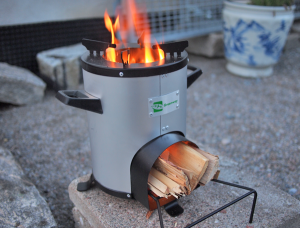 To combat the situation of inefficient combustion of charcoal and wood, many countries established cook stove programmes to promote efficient cooking stoves for a cost as low as 5 to 10 USD. The leaders of the above programmes are Somalia and Kenya but today similar cases run in most Southern African nations as well as in East Africa.

The most encouraging results have been presented in Rwanda where the penetration of efficient cooking stoves reached 50% of the total, with Kenya to follow at 36%% penetration.

Deprecated: Function create_function() is deprecated in /home/inadafri/public_html/wp-content/plugins/seo-ultimate/includes/jlfunctions/arr.php on line 64