Strong Tower School student team are quite pleased to be participating in the ISNAD-Africa’s Environmental Education Programme (EEP) and for the project, we decided on growing an Organic Garden. The decision to embark on this project was as a result of critical evaluation of the bad shape of the soil and environment around us. We identified the harm and detrimental effects chemicals from pesticides, herbicides etc., have on the soil and also the environment, and thus, concluded that organic gardening (gardening without man-made chemicals) instead of synthetic ingredients would be more beneficial to the soil and help on the long run.

We are a team of 8: comprising of three male and three female – students, a supporting teacher and one coordinating teacher.

Our Activities so Far

At the start of the project, we were hoping to make use of the school’s extra piece of land but decided against it due to the proximity of the land to the main structure and thus decided to make use of a piece of land in the school compound. The piece of land was not advisable to be used as it was absolutely not suitable for planting but the more challenge seem, the more evident and significant the result of the project was going to be; hence the plot was decided upon.

The land was polluted with all sort of material such as nylon, clothes, sacks, bottles etc., so the students had to clear out the waste and trash on the land, after this, to make beddings for planting, the soil should be tilled but because of the type of soil and the season, the students could not do anything as it required an expert and a stronger force to help till the ground so we had to seek external labor to till the ground. Upon tillage, a new batch of waste and inorganic material had surfaced with large stones, the students had to start over with clearing the land, raking out and picking out substances harmful or substances that would hinder the growth of the garden.

The type of soil on the land does not support planting and because of this, the students had to sort for loamy soil which should have been easy but wasn’t because of the season (dry season), farmers and vendors of loamy soil hoard the little they have or sell at ridiculous price.

We bought enough loamy soil to mitigate the harsh condition of the soil and make it more suitable for planting, while sourcing for loamy soil, we were also sourcing for compost manure which was relatively easy to get as a goat market and abattoir was close to the school. Collected dung will serve as compost manure for the vegetable and also flowers.

Vegetables were planted first as the seeds had been gotten earlier and it is quite easy to plant, we had also made a trip down to a horticulturist first to make enquiries about the type of flowers and ones with traits and characteristics we were interested in.

Because of the interaction and assignment given to the student teams, certain types of vegetables were decided on to be planted too to reinforce the idea of organic garden helping with food security. 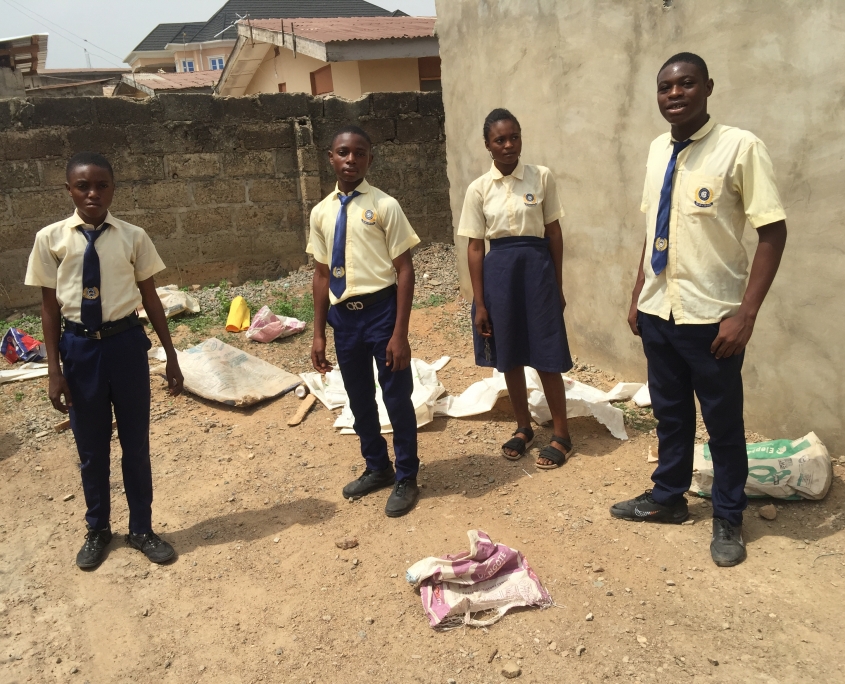 Figure 1:- The student team on the proposed land before any activity 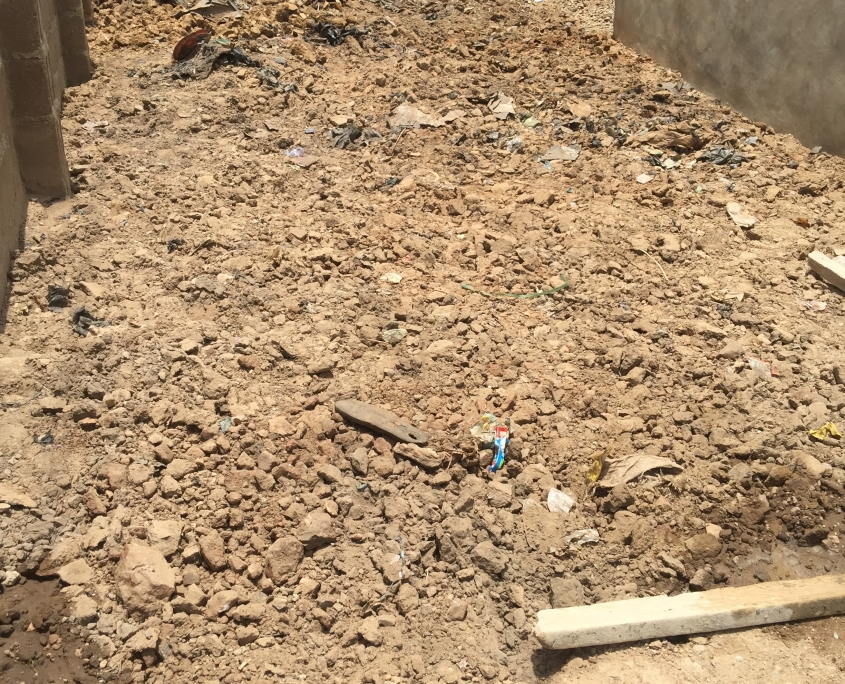 Figure 2:- The proposed land after it had been tilled

The following are the proposed plants for the garden:

Other Flowers such as Green bush, Grotin and yellow and green Duranta were decided on after the visit to the horticulturist, we were interested in flowers that can survive the present harsh conditions; less rainfall and heat. In addition, flowers that will act as habitant or attract pollination agents and as a result encourage pollination.

Flowers such as the ‘Yellow and Green Duranta’ produce spines and thorns which fend of pests and help with pest control.

Our team was assigned an Advisor for our project, Professor Igbatayo an agricultural economist from Nigeria. Having Prof. has been very helpful with the project and also it has helped us discover the novelty of our project, a notable example was while discussing with the team at the initial meeting, he mentioned the benefit of Organic Farming/Agriculture and in the course of the meeting and gave us an assignment. The assignment was “How an Organic Garden Contribute to Environmental Sustainability and Also Ensure Food Security”.

Our engagements with Professor Samuel Igbatayo has given us more vigor and sense of responsibility towards the project as we discuss weekly with the professor about our activities on the farm. He always inspires us to do more. 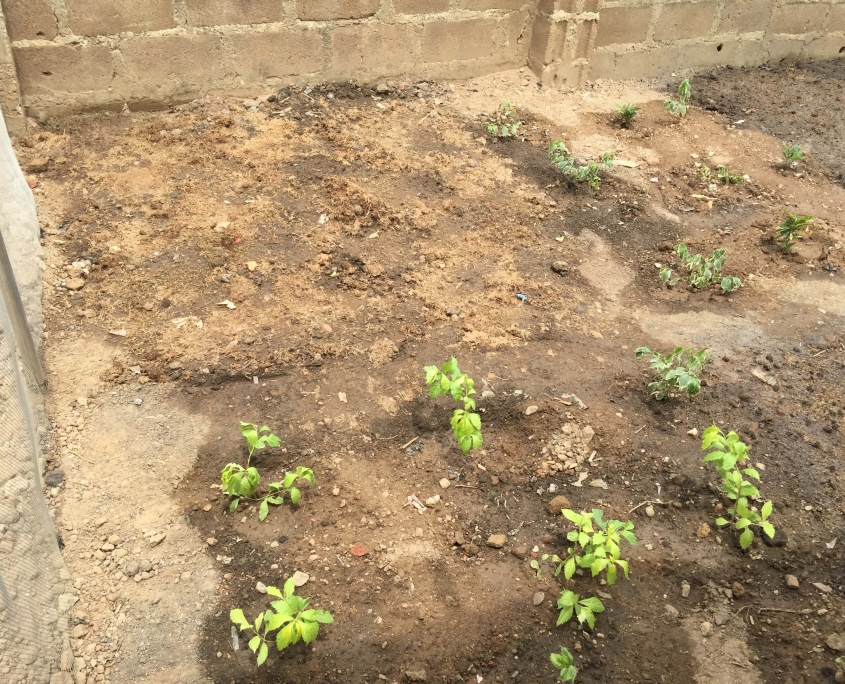 Figure 3:- The progress of the garden 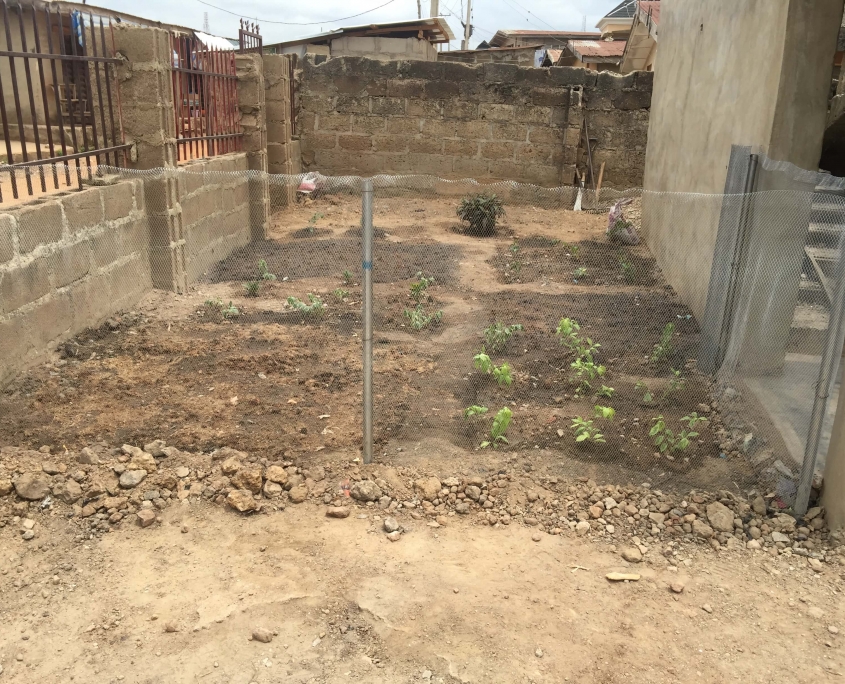 Figure 4:- An overview of the garden

Much as we are half way into the project, this point tends to be critical in the sense of maintenance of the garden. Further steps to be taken include: –

Below are links to social media post the school and some of the students made in the process of implementation of the garden.