The event was attended by 6 staff, 26 students and 2 guest attendees and there were two breakout sessions. 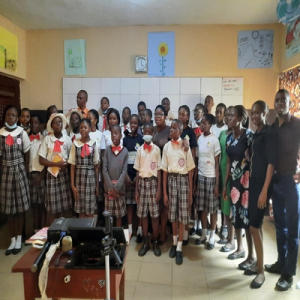 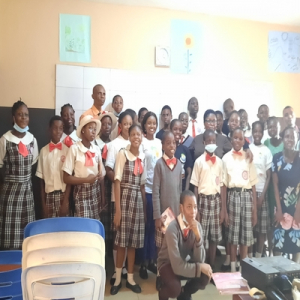 In the first breakout session, students were divided into 5 groups, with a minimum of five students per group. The discussion was centered on two questions which were ‘what is the first thing that comes to your mind when you hear about climate change?’ and ‘what would you like to know more about?’ Each student in the groups answered both questions based on their understanding. 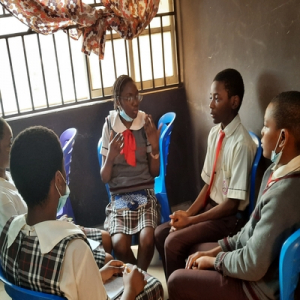 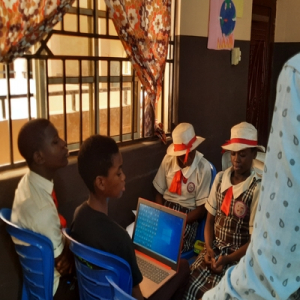 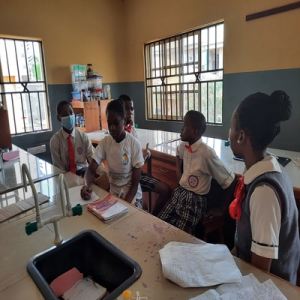 In the second break out session, all the students listened to four speakers who spoke on different sectors affected by climate change. The topics discussed were:

The speakers spoke extensively on each topic and also did justice to the questions the students asked. 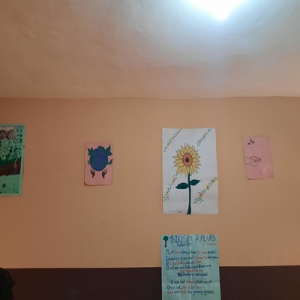 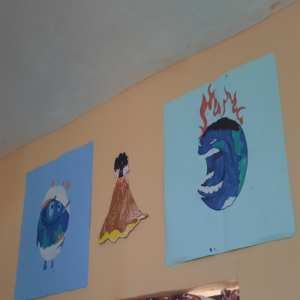 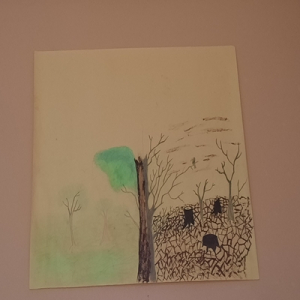 The Teach – in climate and justice event was highly impactful on the students. Some of the student participants wrote about what they learnt. In her words, one student wrote,  “I used to think that climate change happens naturally; but today, I got to find out that many of my activities that I considered normal, affect climate and cause climate change”, she further wrote that “I would be an ambassador of the climate by sensitizing my neighbours and other people in the environment, that their activities are destroying the planet and we can make a change by planting more trees than we cut, use more of bicycles and trekking for transportation”.

Another student participant wrote that from the videos she learnt that no one is too young to be an advocate of a healthy climate and another student wrote that the use of renewable energy should be encouraged in order to curb the menace of climate change. 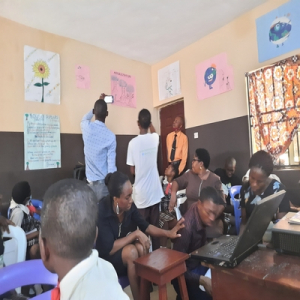 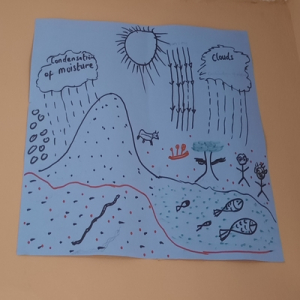 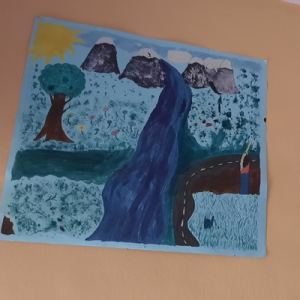