The Teach-In Climate Event was held on the 22nd March, 2022 at the School’s Nelson Mandela Hall. It was attended by 157 students and 13 teachers. 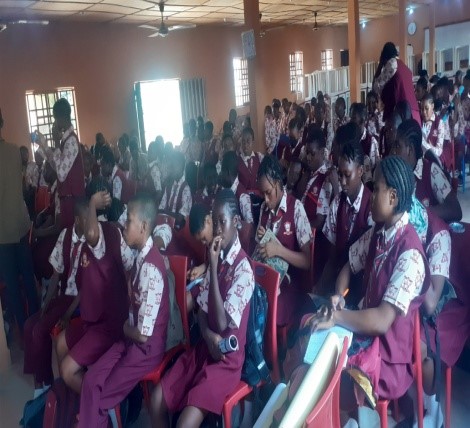 Following the invitation by ISNAD-Africa to apply for the Teach-in Climate and Justice Event, the school sent an application and was selected. The planning phase of the event kicked off immediately after the online interactive orientation by ISNAD-Africa on how to organize the teach-in event.

The students presented poems, drama and diagrams illustrating the activities that can lead to climate change, its effect on the earth, and ways of preventing climate change. 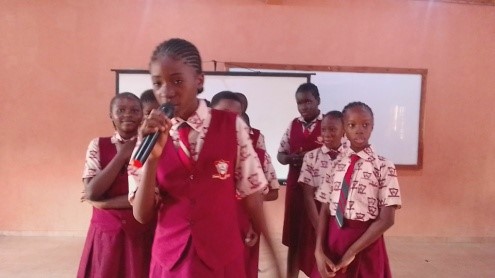 The videos provided in the Teach-in models helped the students relate and understand the topic better. It motivated and inspired the students to be more actively engaged in the event. The video cues in combination with the audio played a huge role in the comprehension and retention of the topic, thus, boosting active learning. 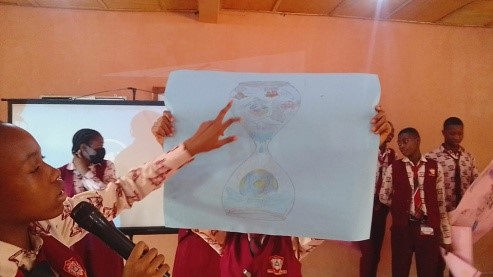 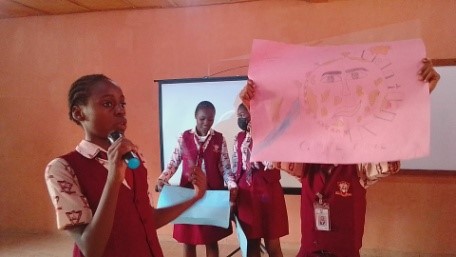 We had two breakout sessions. During the breakout sessions, the students were seen taking charge of their groups, contributing to, and owning the discussions. They were seen to understand the topic deeply, and generating ideas about the topic, which will stay in their minds for a long time. While some share ideas, others had the opportunity to enhance their learning of the topic by absorbing the thoughts of others. 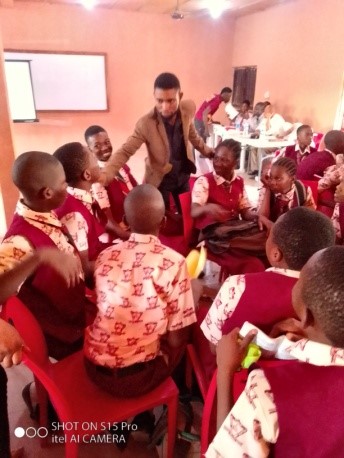 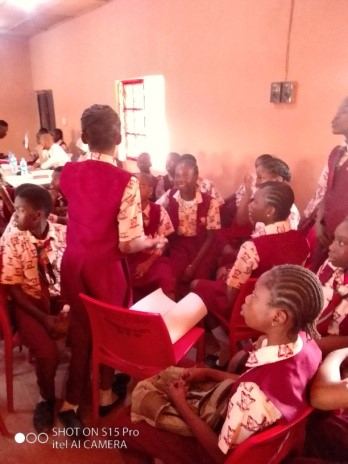