There were 65 students, 15 staff and 12 non-student or staff in attendance at the Teach-In Climate and Justice Event we had in our school. 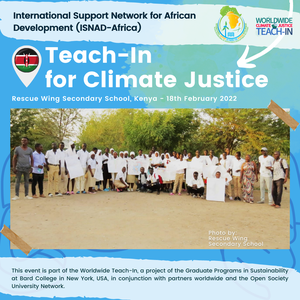 There were three breakout sessions which engaging and educative. 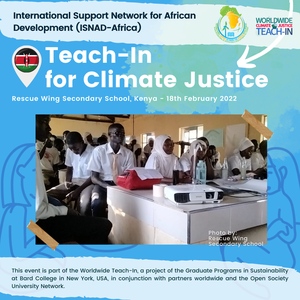 The answer given was that greenhouse gases absorb heat from the sun to maintain earth room temperature. When their concentrations go high, it increases earth’s temperature above normal, making water volumes to increase due to expansion, also the warmth causes ice to melt and the water goes to the seas thus increasing water levels. Finally, green house effects affect the growth patterns of plants which do well in cold regions thus causing drought and climate change. 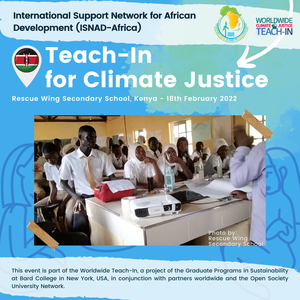 During the second break out session, participants were able to discuss and give solutions to cub climate change and pollution and ways in which we can reduce pollution in the community. 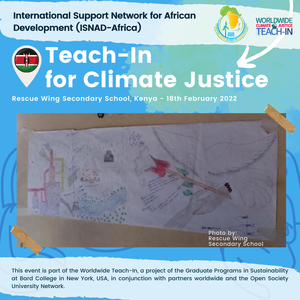 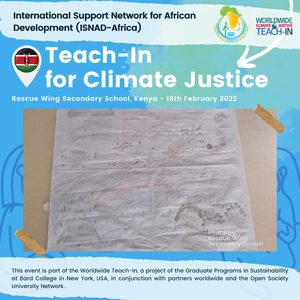 During the third session, artists who had drawn the pictures were given a chance to explain what drove them to have such an art towards climate change. 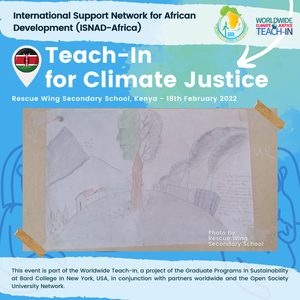 Participants also planted a tree each as a sign of dedicating themselves to fight for climate change. 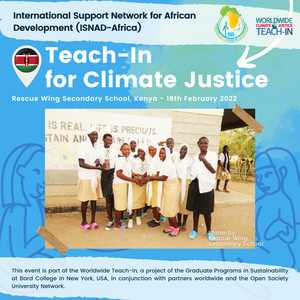 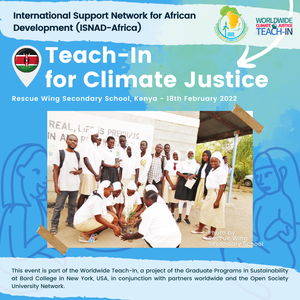